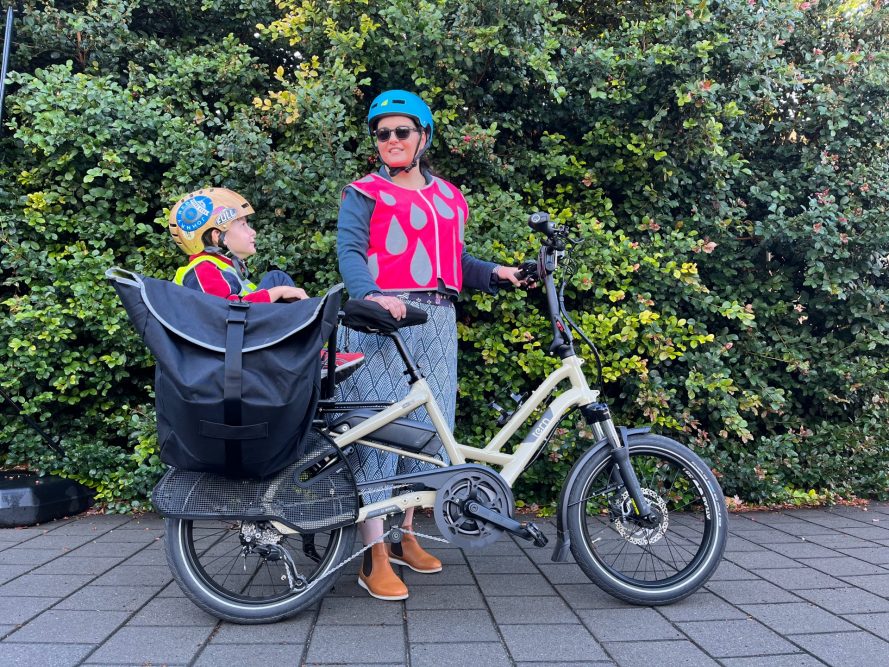 Filmmaker Liz Canning cycled everywhere until she had twins in 2008. Motherhood was challenging, but to Liz hauling babies via car felt stifling. So she Googled “family bike” and uncovered a global movement of people replacing cars with cargo bikes: long-frame bicycles designed for carrying heavy loads. Liz set out to learn more, and MOTHERLOAD the documentary was born.

MOTHERLOAD captures a new mother’s quest to understand the increasing isolation and disconnection of modern life, its planetary impact, and how cargo bikes could be an antidote. 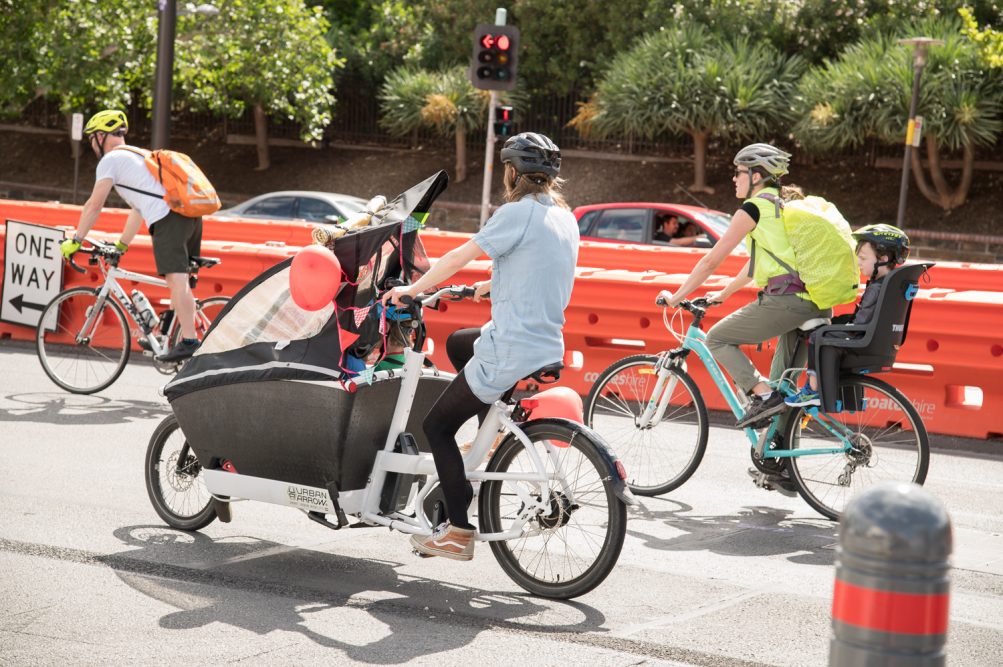 Since its world premiere in May 2019, MOTHERLOAD has been on a Global Screening Tour featuring over 500 live and virtual venues.

Adelaide Mum and Founder of the Babes on Bikes campagin—advocating for safe and accessible cycling for women and children in Adelaide—Sarah Cleggett, is bringing the film to SA families! 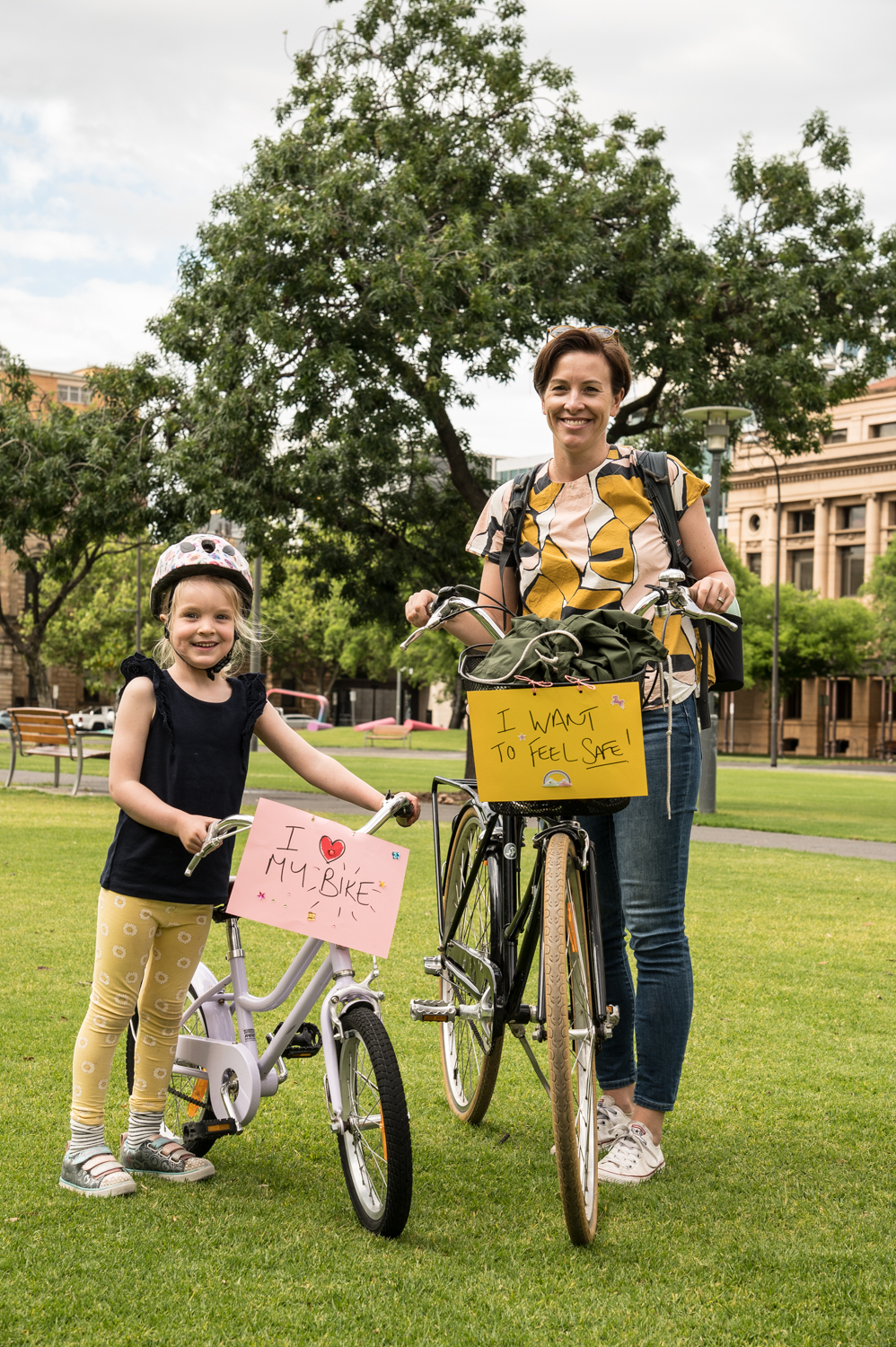 Olive and her Mum Gemma at a Babes on Bikes event

Inherently relating to the overarching message of the film, Sarah says it’s been a game changer for her family to be able to combine the daily commute with exercise and being able to spend quality time with the kids.

“For busy mothers, it’s often not practical to walk especially given the “cargo” we haul around. Think snacks, school bags, the list goes on. And given the rates of COVID still swirling around the community, public transport is not an enticing option for many families, weary from the cycle of sickness and isolation the last 2 years has brought.”

“I purchased my e-bike just before Easter and already it’s transformed our family life. I was commuting regularly on my bike but was finding as my youngest son grew and my eldest started carrying more for school, it was too much for me to ride with a child seat, a 2-year-old and my 6-year-old sons backpack and library bag, plus my own luggage including a work laptop, handbag and lunch bag.” 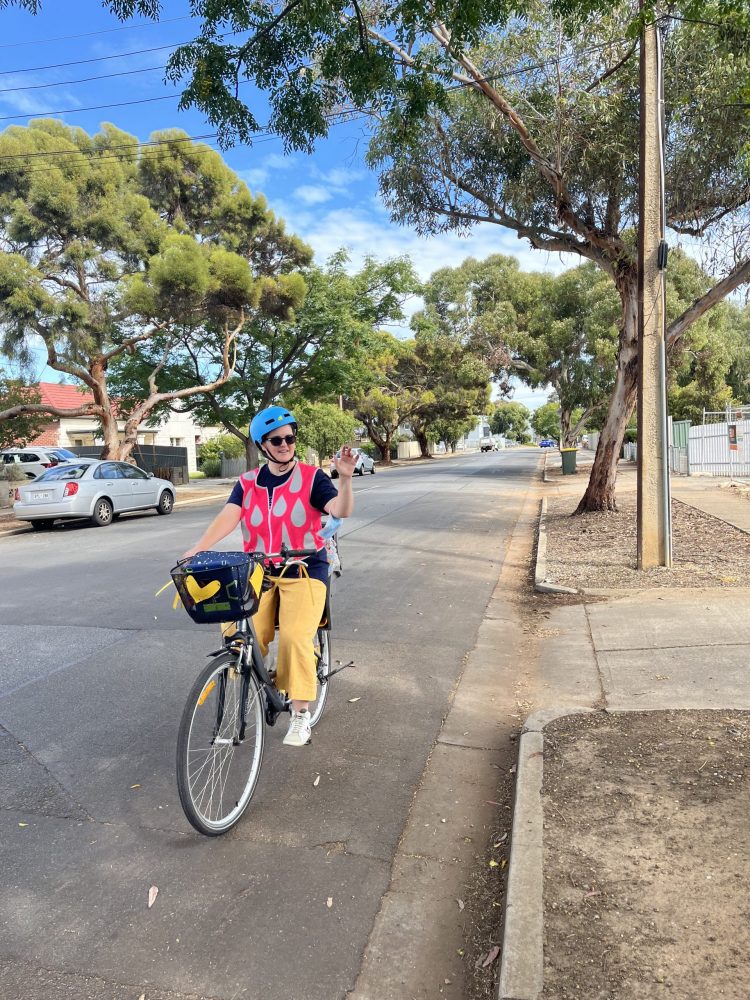 Sarah Cleggett on her bike

Sarah’s e-bike is compact yet has two large panniers equivalent to a small boot. When going uphill, or at the end of the day, being able to switch up the assistance on the bike is a dream.

“Cycling is social with kids, my youngest talks to passers-by from his chariot. My eldest points out the different trees and shrubs he sees. It’s a vastly different experience from trying to strap them into the car. We arrive home refreshed and invigorated from our ride. Rather than strung out from sitting in traffic.”

Cargo bikes and e-bikes may indeed be an alternative for busy families like Sarah’s, but also play a role in contributing practically to climate action, with switching out some or all car trips to bike rides a great option.

The Climate Council reports that transport is Australia’s third-largest source of greenhouse gas emissions, and cars are responsible for roughly half of Australia’s transport emissions. Walking, cycling and public transport are the most accessible alternatives.

For this reason, e-bikes have taken off around the world.

To meet other mums and find out more about cycling with kids you can support Sarah and the Babes on Bikes initiative in their campaign to screen the award-winning documentary MOTHERLOAD in Adelaide.

As well as the screening, event partners Bike Adelaide and Australian Parents for Climate Action are helping to organise a cargo and e-bike display with families who have already made the switch.

Event sponsors Will Ride – E-Bike Specialists will also showcase some of their range.

The event will be held Sunday 29 May, 1pm to 4pm at the Healthy Living Precinct, Welland.

You can contribute to the Pozible crowd-fuding campaign until Sunday 15 May.

Pledge here to get your tickets, and make it happen: 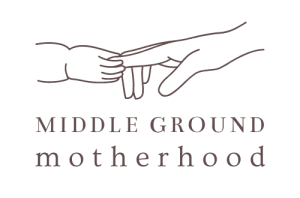