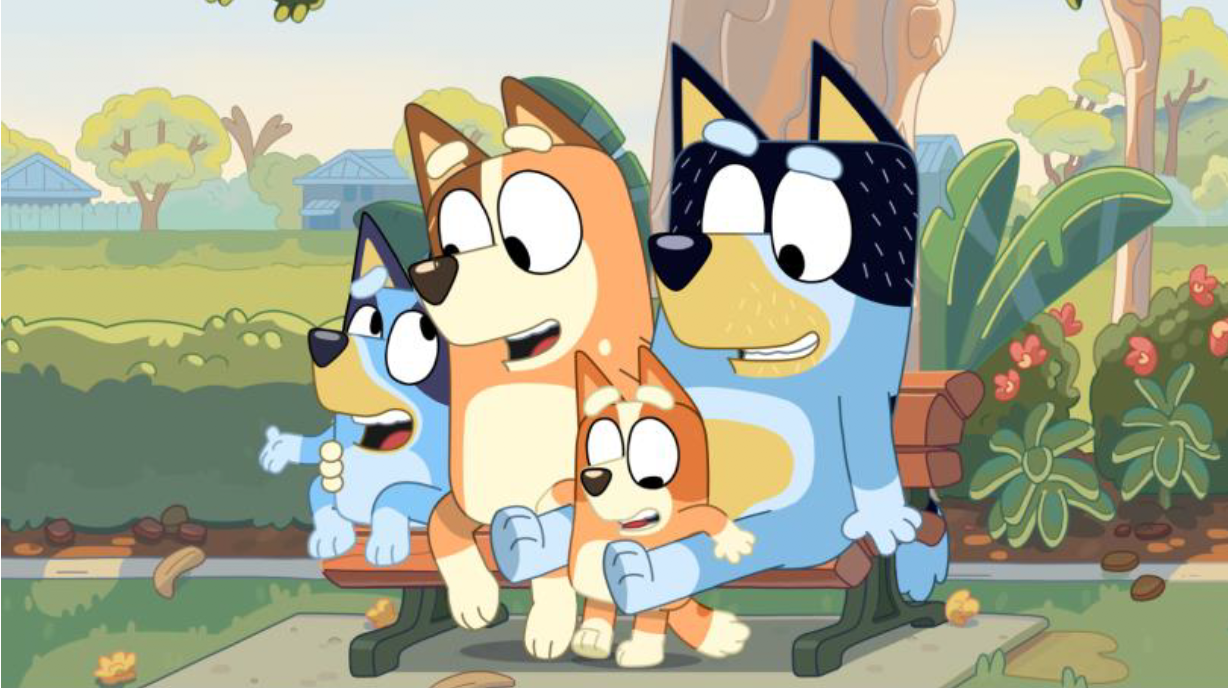 Bluey fans are in for a treat with BBC Studios and Penguin Random House Australia announcing today that a publishing deal has been signed which will see three books from the hit preschool program in Australian stores before Christmas 2019. The range will include two storybooks and one activity book.

Bluey has been a phenomenal success since airing on ABC KIDS in October 2018, amassing legions of dedicated fans and taking the coveted position of being the most watched program ever on ABC iView. It has also topped the iTunes Kids Chart with both volumes released peaking at #1 and consistently remaining in the Top 5.

Nicole Chungue, Licensing Manager for BBC Studios ANZ, said, ‘Bluey is the ultimate feel-good show, encouraging imaginative play and offering an honest portrayal of young family life. We are thrilled with its success and are delighted to be working with Penguin Random House to bring Bluey to life off-screen through these beautiful story and activity books.’

Charlie Aspinwall, Executive Producer for Ludo Studio said, ‘We’ve been overwhelmed with requests for books and toys since the show began and we are incredibly excited that kids and parents will soon be able to read, as well as watch, more wonderful Bluey stories.’

Holly Toohey, Head of Brands, Partnerships and Audio Penguin Random House said, ‘Penguin Random House is thrilled to be joining the Bluey family. Like the rest of Australia, everyone in the company has fallen head over blue heeler for Bluey, Bingo, Bandit and Chilli. To work with such exceptional home-grown content is an honour and we can’t wait to channel the humour, emotion and refreshing family dynamics of the show into a diverse and exciting range of books.’