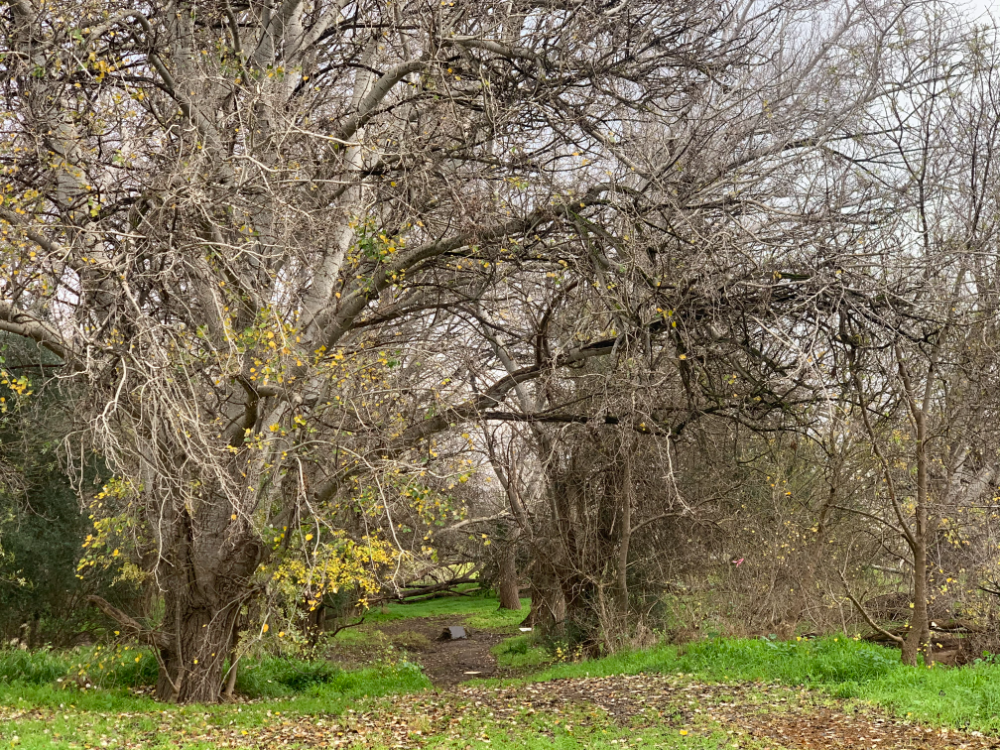 And you’d never know it was there…!

Hidden in a glade in the South Eastern suburbs in a location that will remain undisclosed, some clever kids have been hard at work.

We don’t know who they are, and we may never know… but here at KIDDO we like to imagine they’re a modern day gang of Little Rascals, or Sandlot Kids six years on; kids who are willing to knuckle down, get muddy and put in the team work to make something from scratch, heralding the memories of yesteryear when kids were out on their bikes not home on their iPads!

Who needs to make theme parks in Minecraft when you can make your own super awesome secret pump track to hang out at with your mates while you practise a few tricks!? 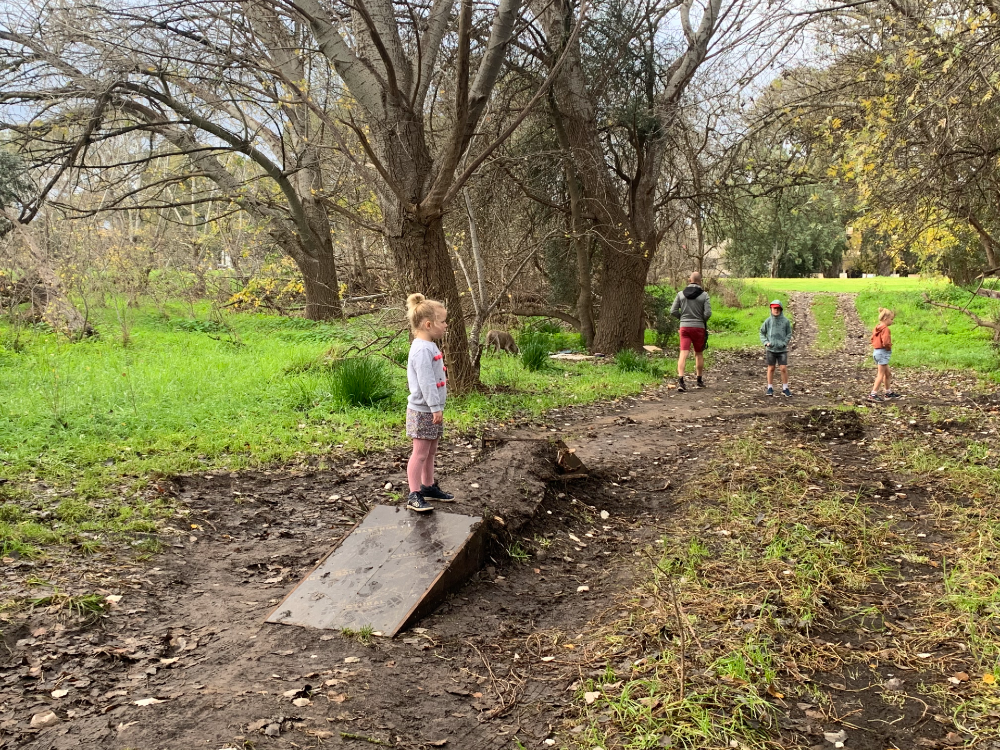 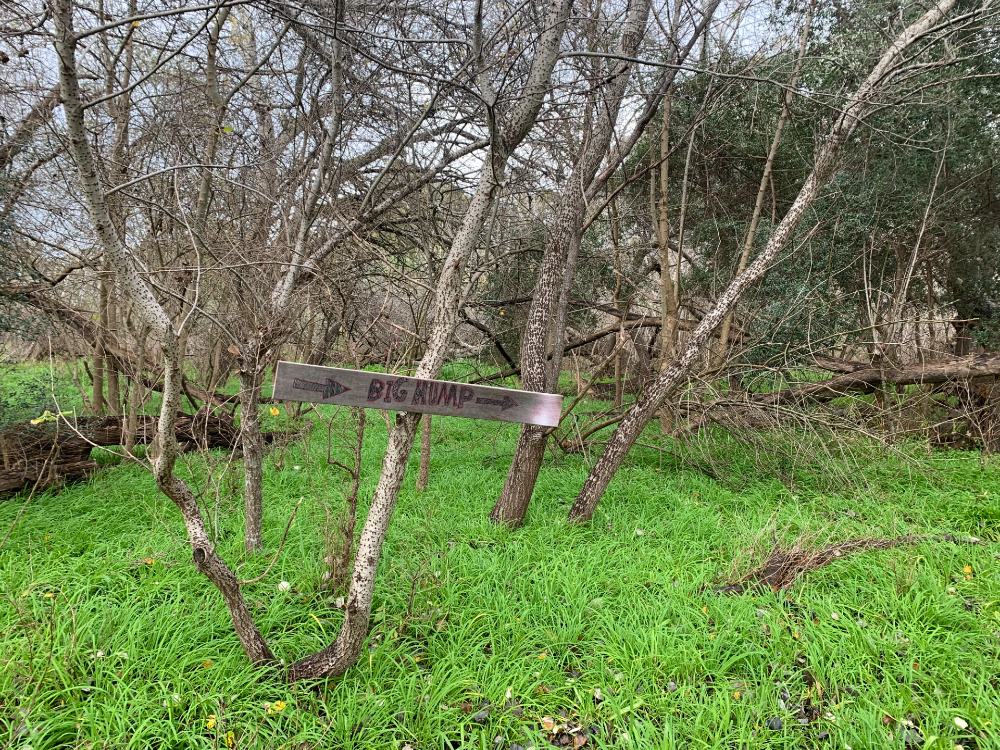 With a roughly circular dirt track, the industrious little legends have fashioned home-made jumps using repurposed logs, wood and ramps, put up bespoke signs marking jump names “tree hop”, “big hump” and “mini”, as well as clearing the path of rubbish and debris to make it safe and open for riding. 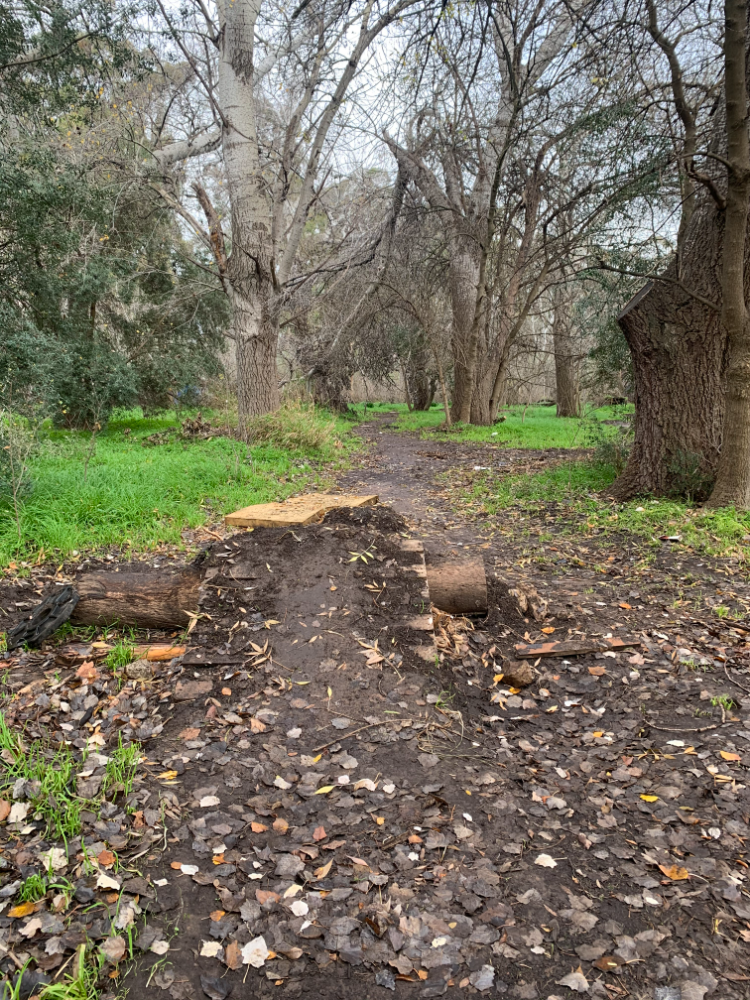 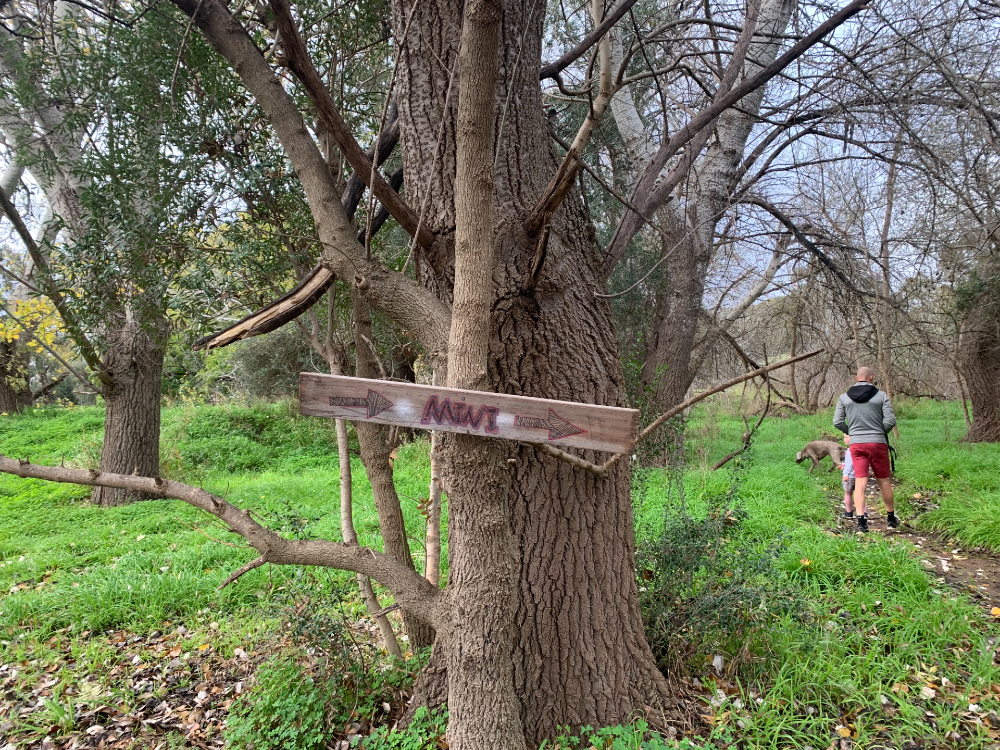 We want to give a big KIDDO high five to the industrious young riders who’ve used their initiative to get outdoors and put the hard work into making this hidden bike track, creating something fun for themselves and their friends. We don’t want to give away their secret location, but we want to give them kudos for a job well done! 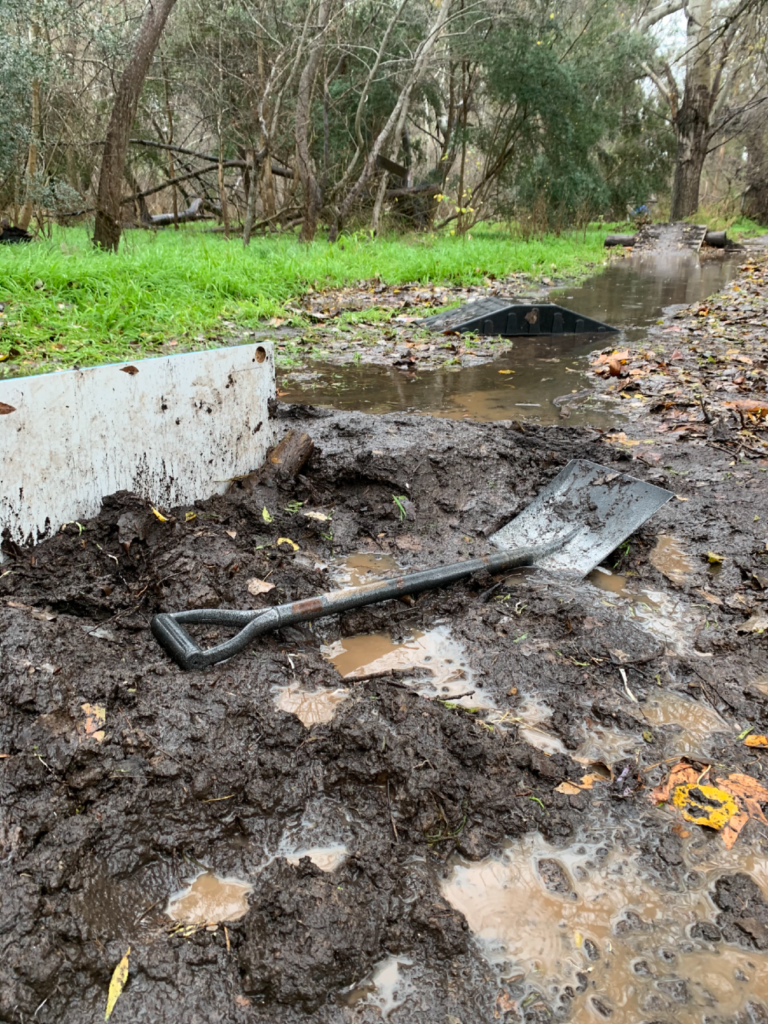 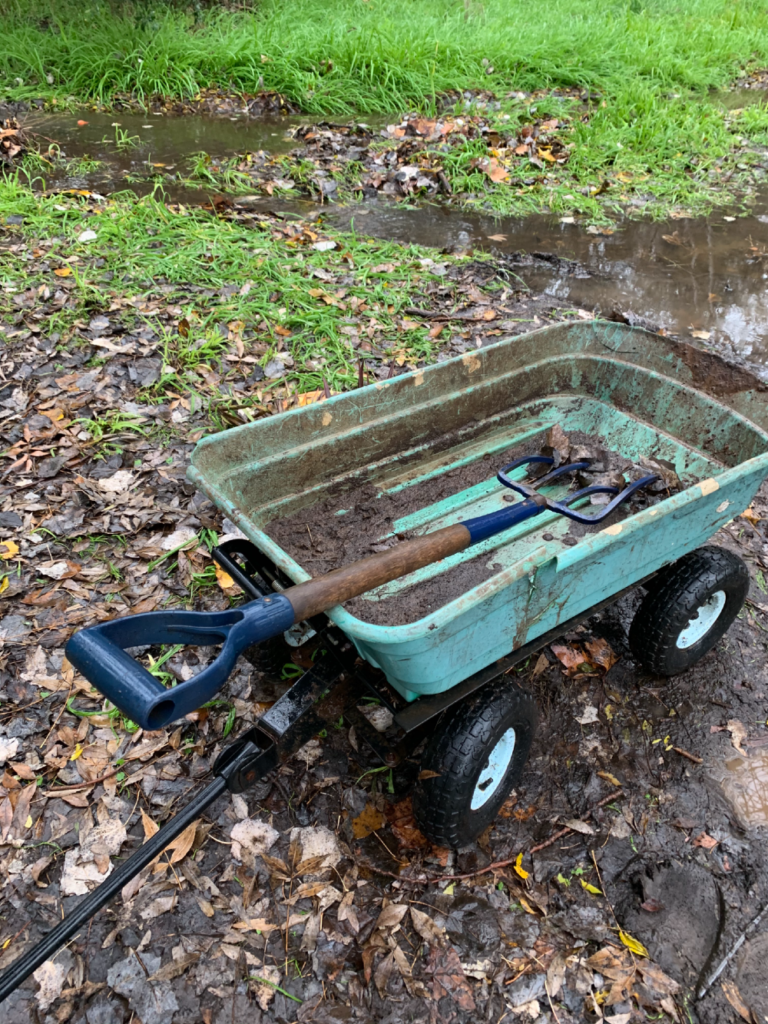 If you think you recognise this location, next time you’re in the area, try your luck at finding this secret spot, and maybe leave a spade or hand trowel behind in the wheelbarrow to give the kids an extra hand maintaining the track!