South Australia’s most loved winter event, Adelaide Cabaret Festival, is back this June and is turning the spotlight on Australia’s best, brightest, and boldest performers, with the full line-up announced on sale today.

Established in 2001 and the biggest cabaret festival in the world, Adelaide Festival Centre’s Adelaide Cabaret Festival is a major event in the international and Australian arts calendar. 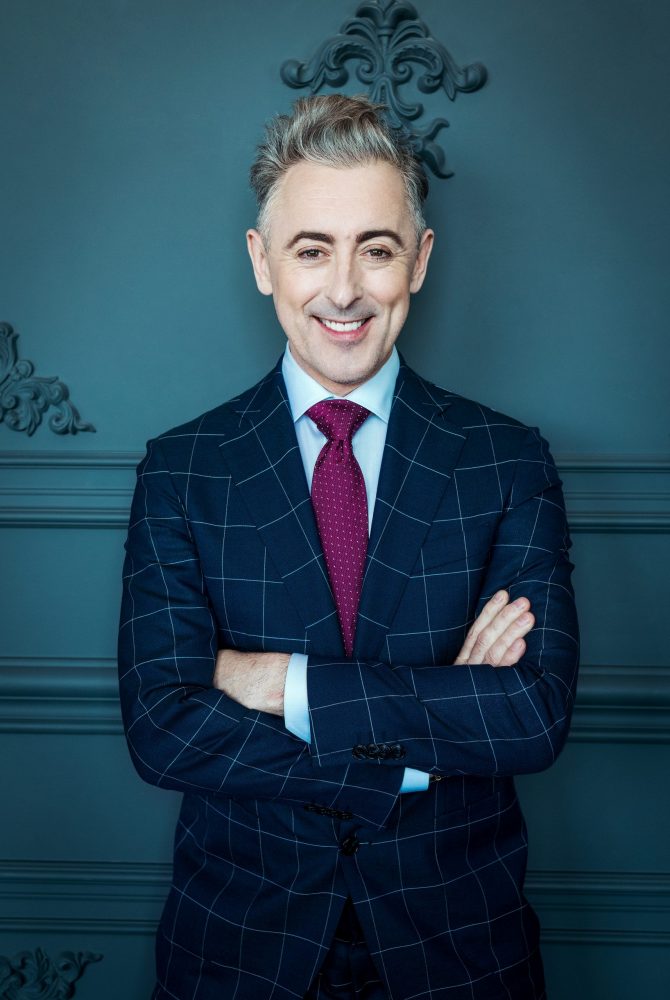 Showcasing classic and contemporary cabaret with a touch of nostalgia, the 21st program features 10 world premieres, 4 Australian premieres and 10 Adelaide exclusives by a large contingent of Australian artists and performers from the USA, and Canada. 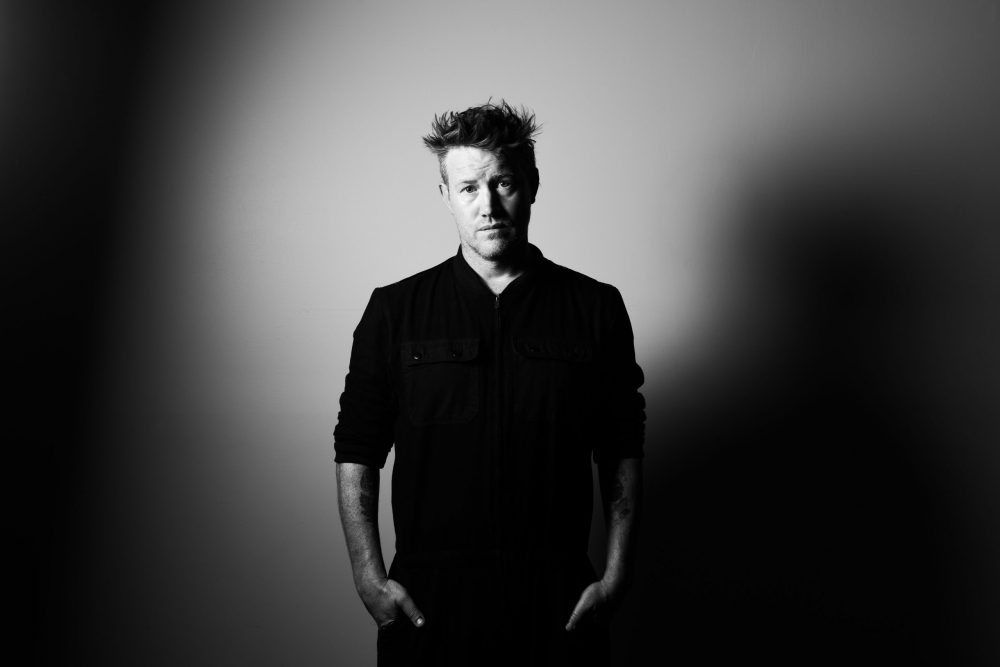 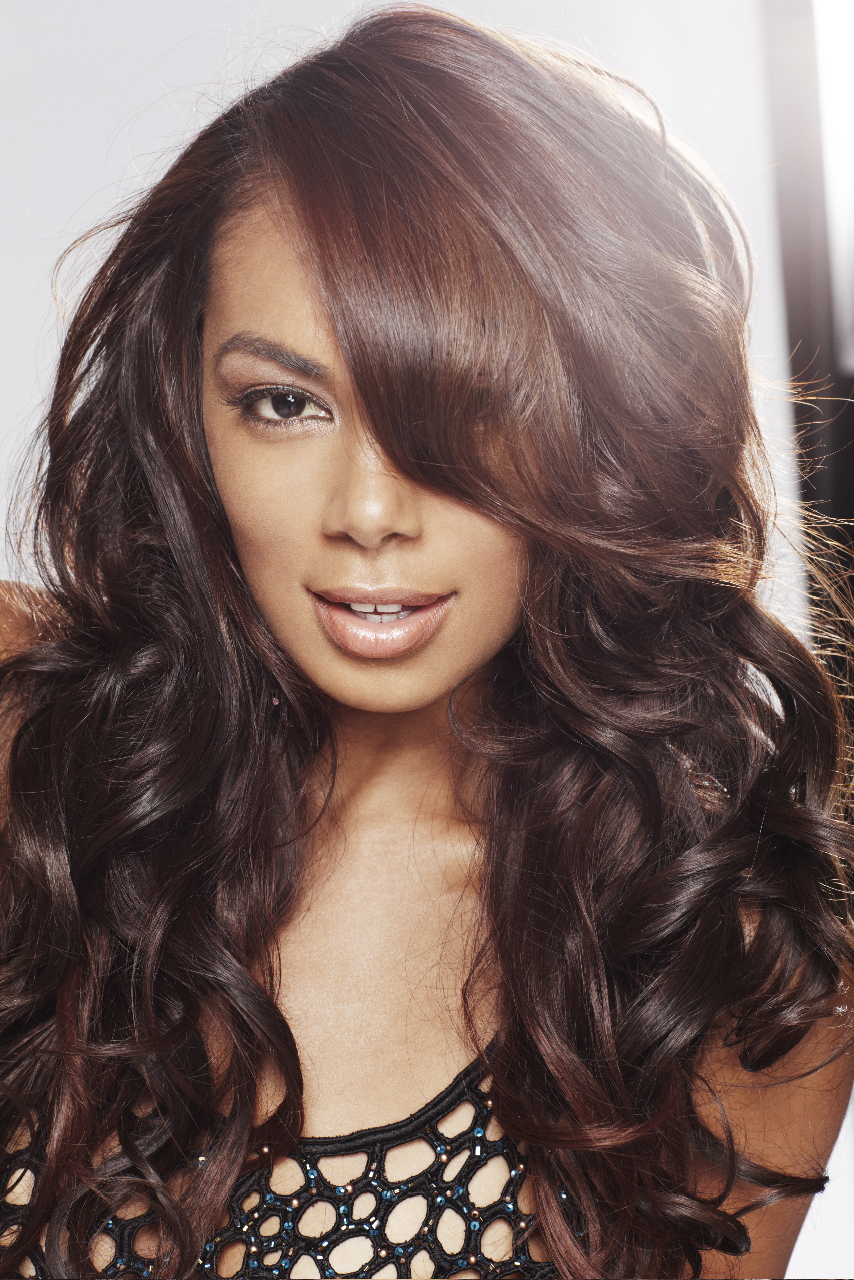 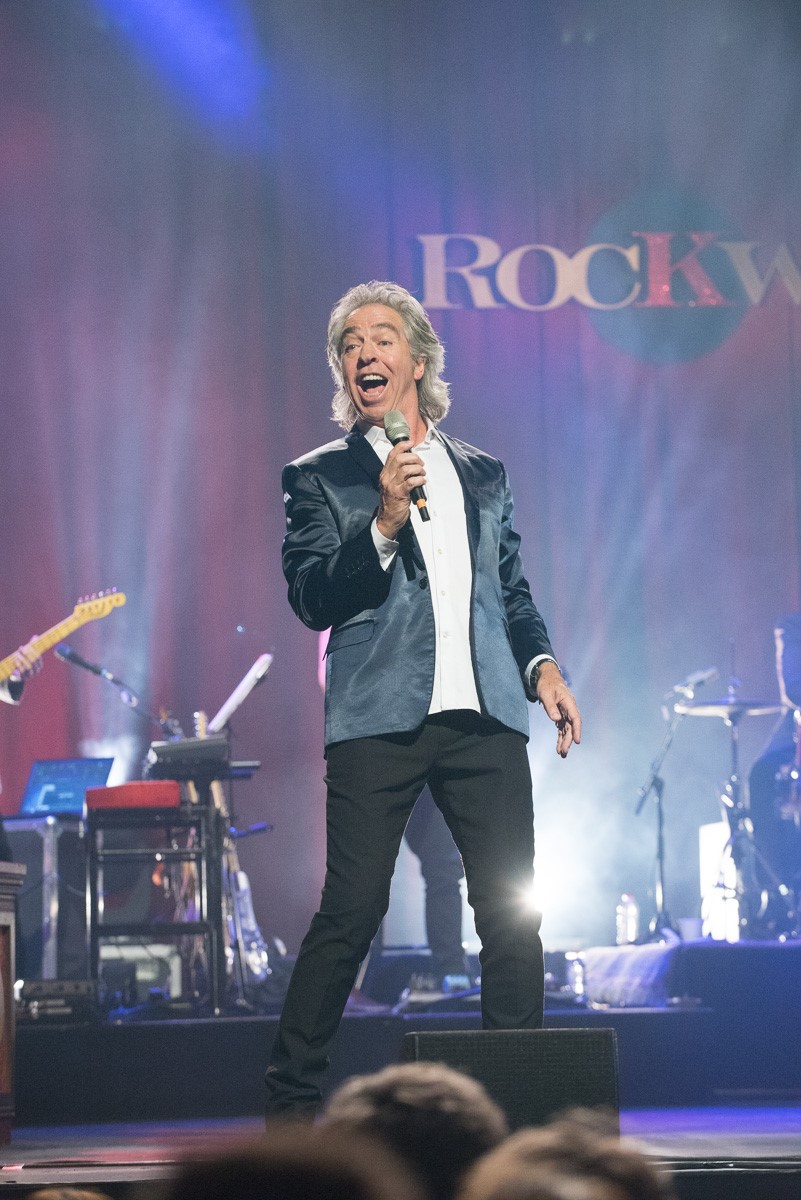 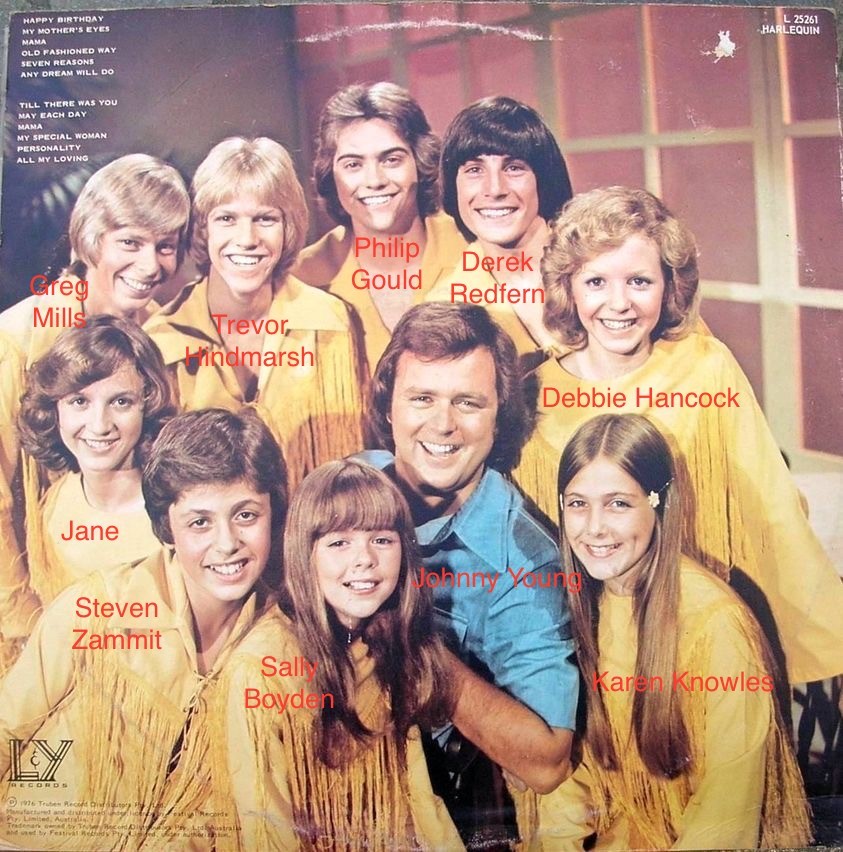 In a nod to nostalgia, Young Talent Time 50th Anniversary Reunion Special will make its world premiere at Adelaide Cabaret Festival in the Festival Theatre on Saturday, 19 June with Johnny Young himself hosting the show. 2021 marks the 50th Anniversary of the first ever performances of the hit Aussie TV show that made household names out of dozens of young artists. Alumni including Beven Addinsall, Karen Knowles, Jane Scali, Philip Gould, Steven Zammit, Joey Dee and Derek Redfern will grace the stage and relive the magic of YTT for one night only. 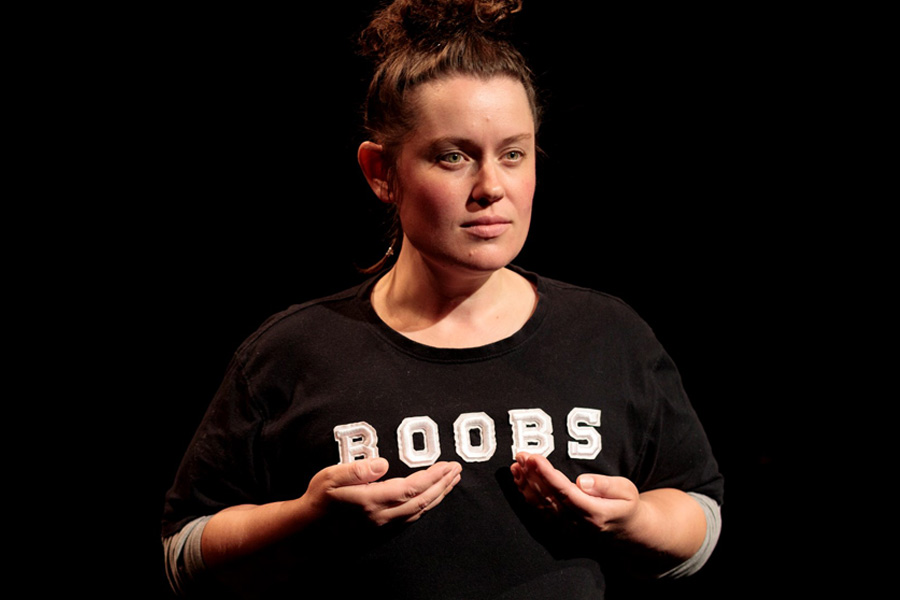 A taster of the full line up was teased in November 2020, with the first six shows announced including the Adelaide Cabaret Festival Variety Gala (hosted by Hans), L’Hôtel, an immersive main event that will run throughout the first two weeks of the festival, and award-winning cabaret artist Selina Jenkins presenting her show ‘BOOBS’.

Largest Cabaret Festival in the world

Produced and presented by Adelaide Festival Centre, Adelaide Cabaret Festival has grown from modest beginnings in 2001 to become Australia’s major winter festival and the largest cabaret festival in the world.

The festival has been a platform for shows and performers who have achieved critical acclaim and featured world-renowned artists including Ms Lisa Fischer, Kristen Chenoworth, Idina Menzel, Dita Von Teese and Patti Lupone to name a few.

For full program and tickets: