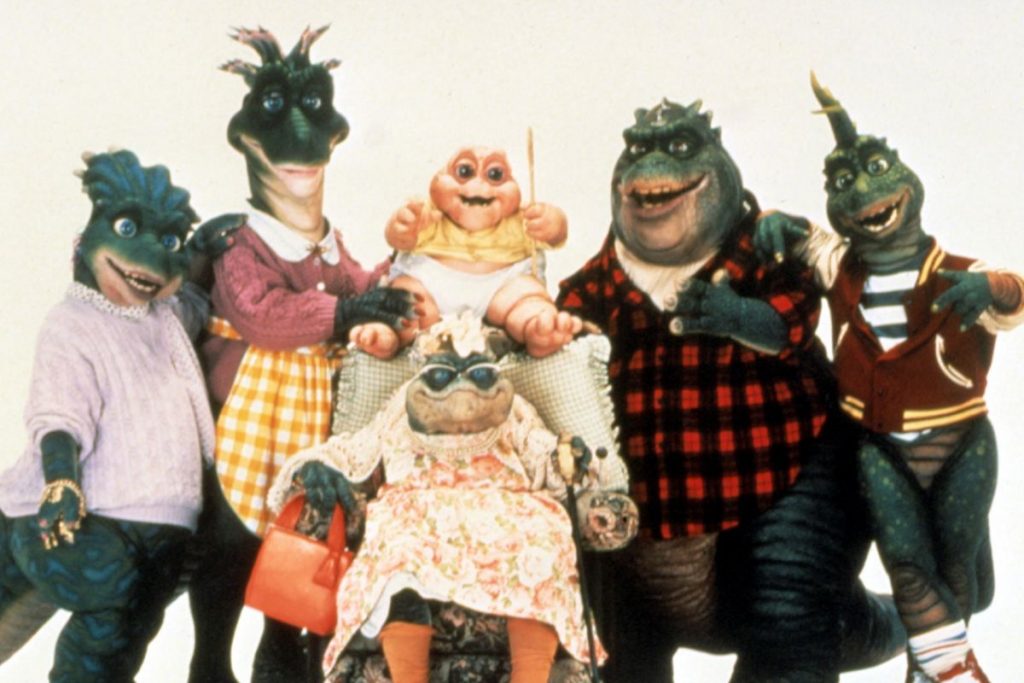 ‘Dinosaurs’ is returning to screens on Disney+

Raise your hand if you are a child of the ’90s!

But please allow us just a moment to have a low key freak out about a beloved classic returning to our screens thanks to the good people of Disney+.

We’ve had some pretty all time reboots and Netflix originals that have become firm family favourites lately thanks to streaming services, but nothing is quite is exciting to us 30 and 40 something year olds as a good old 90’s revival.

According to whatsondisneyplus.com the hit family sitcom from the ’90s, Dinosaurs, is slated for autumn release on Disney+ in the US, which equates to Spring time here in Australia. 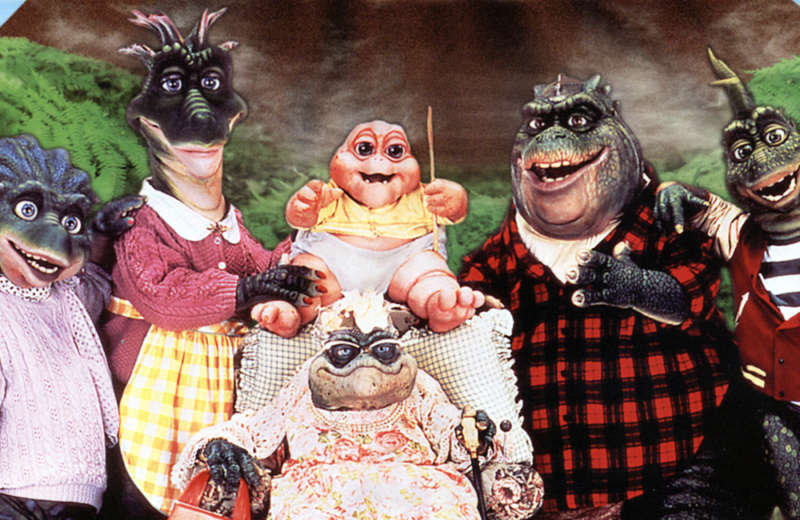 As part of its bid to completely dominate the millennial nostalgia niche (which we could not be happier about tbh), Disney+ is bringing Dinosaurs back this year, but have not released an official release date as yet.

This family-friendly show is going to bring us back all the classic throwback memories (who can forget the baby dinosaurs tag lines ‘NOT THE MAMA’ and ‘GOTTA LOVE ME’?)  and honestly we’re pretty excited about it. 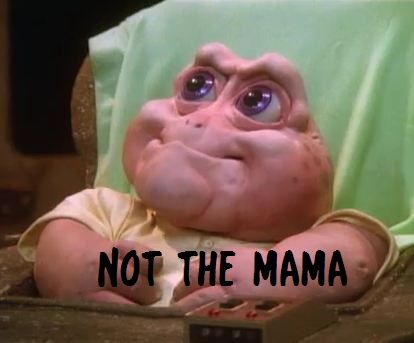 Running from 1991 to 1994, Dinosaurs aired 65 episodes and satirised ‘modern’ life through the Sinclair family, just regular folk who happened to also be dinosaurs. The series’ breakout star was Baby Sinclair, sort of the nineties, puppet version of Baby Yoda. It was the brainchild of Jim Henson (yes the mastermind behind The Muppets), who developed the idea in the late 80s, but he unfortunately died without ever seeing it make it to the screen, let alone witnessing how universally loved the character was.

Divorce, vegetarianism, homosexuality, puberty, environmentalism, and corporate greed were all topics covered on the show which may strike you as surprising considering the show is literally about a family of talking dinosaurs whose lip movements didn’t even match what they were saying.

And in the final episode (spoiler alert), they killed off the entire family, baby and all, which is absolutely wild even by today’s standards.

If you remember Dinosaurs and loved it when you were a kiddo, watch out for its airing on Disney+ later in the year and give your own kids a schooling in 90’s cult classic TV culture!