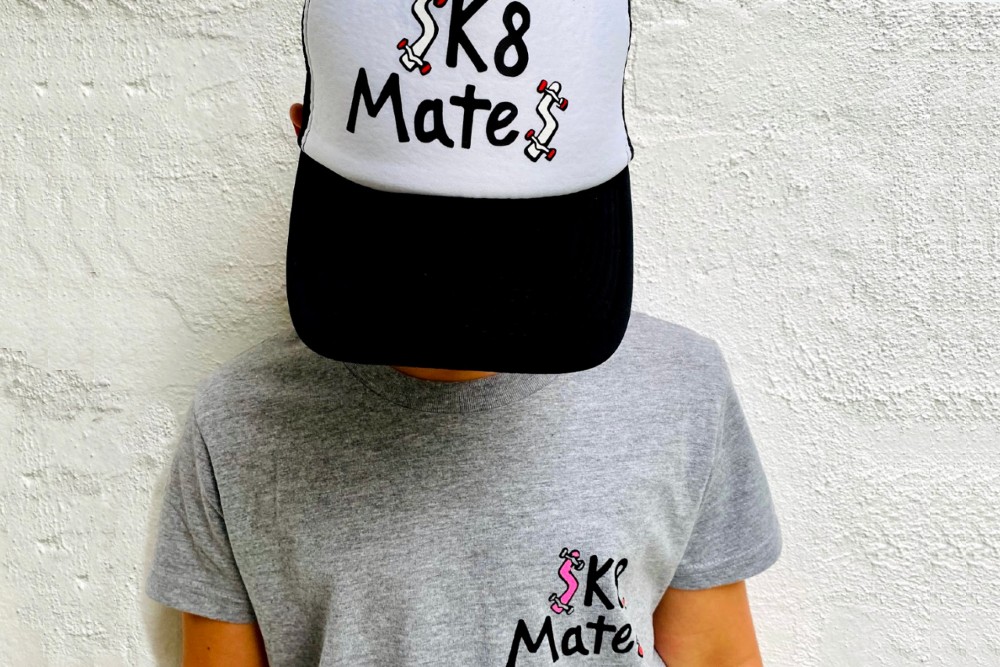 Sk8 Mates, created by young entrepreneur and skater Seb Hurrell, is a skateboarding apparel brand featuring cool, unique designs, influenced by superheroes and inspired by inclusivity and following your passions.

Willunga local, Seb, is well known in the community, especially at the skatepark. Successfully completing year 12 at Willunga Waldorf School in 2019 was a huge achievement for Seb and his family, after his epilepsy diagnosis at the age of 3 which presented him with many hurdles throughout his childhood. Seb’s epilepsy was uncontrolled by medication, and he could have as many as 100 seizures a day, the relentless nature of the neurological disorder left him with an intellectual disability… but also allowed his own special super powers to flourish – art, drawing and an imagination that could take him anywhere. 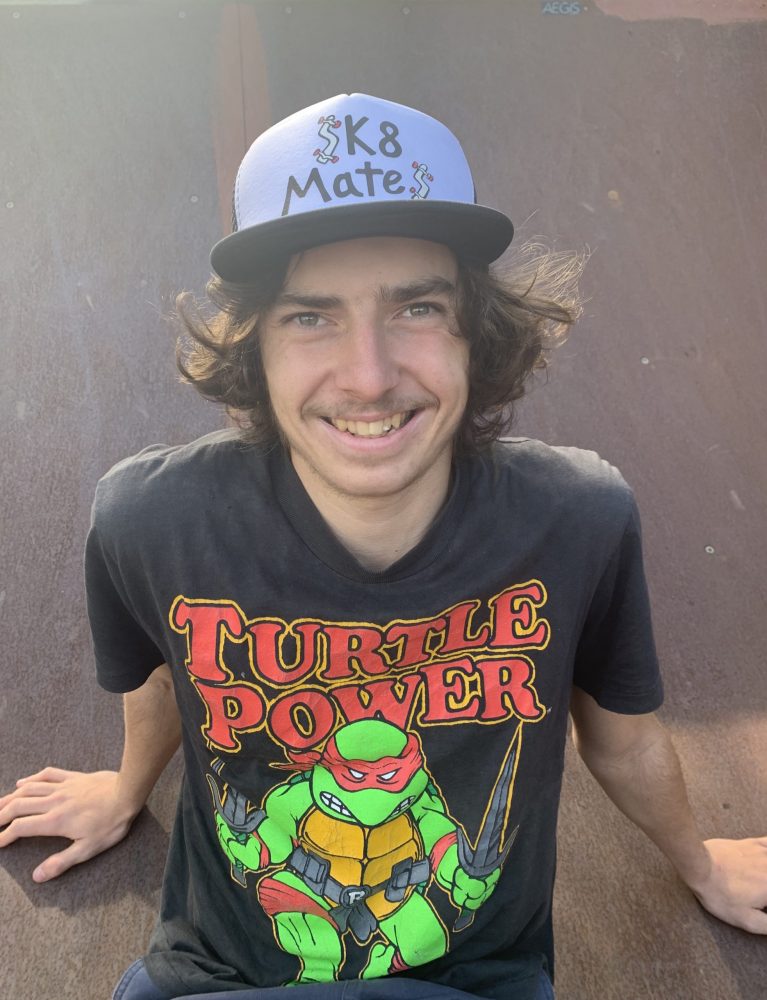 Living with a disability left Seb feeling ostracised at times, but once he found skating he never looked back. Skateboarding quickly became a passion and with the support of the friendly skateboarding community he soon found himself building confidence and acceptance.

The Sk8 Mates brand is a culmination of Seb’s greatest passions; skateboarding, friends and a love of art and design. Through a school project he decided to combine these elements by starting his own business, designing and selling quality skateboard clothing. Through Sk8 Mates, Seb is able to work his own hours, doing what he loves most – creating art and skateboarding – incorporating them both into his own cool brand. 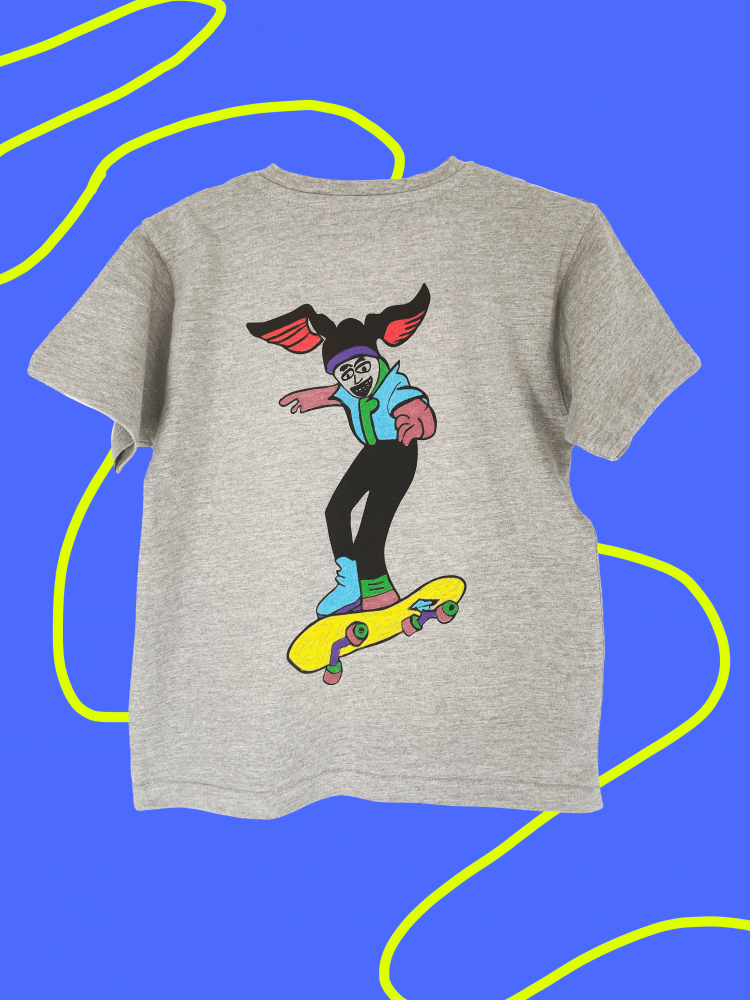 To date, Sk8 Mates offers three rad designs in various colours & sizes, from kids to adults. Each t-shirt is individually coloured by Seb, giving each garment a unique look. Sk8 Mate tees are made from 100% sk8 tough materials, tried and tested by skateboarders from the Sk8 Mates crew.